We are lifting African Music to the accepted level
Contact us

In a new video sighted by frimprinceproductions.co.uk, the Ayoo hitmaker and Arnold were made to patch up and were seen beaming with smiles after the show.

The duo was seen sharing some words and were even goofing around on the set of the United Showbiz programme.

At one point in the new video, Arnold Asamoah-Baidoo was seen playfully fixing a clutched fist on Shatta Wale’s face as they made peace and shook each other.

The duo was the topic on the night as they clashed fiercely after Shatta Wale did not take kindly to words used by Arnold while making a point.

They engaged in a war of words as they attacked each other trying to assert their authority on the show.

Shatta Wale indicated that he was richer than Arnold and that he owned many houses while the entertainment pundit was yet to boast of a single house to call his own.

Enter your email address below to subscribe to our newsletter 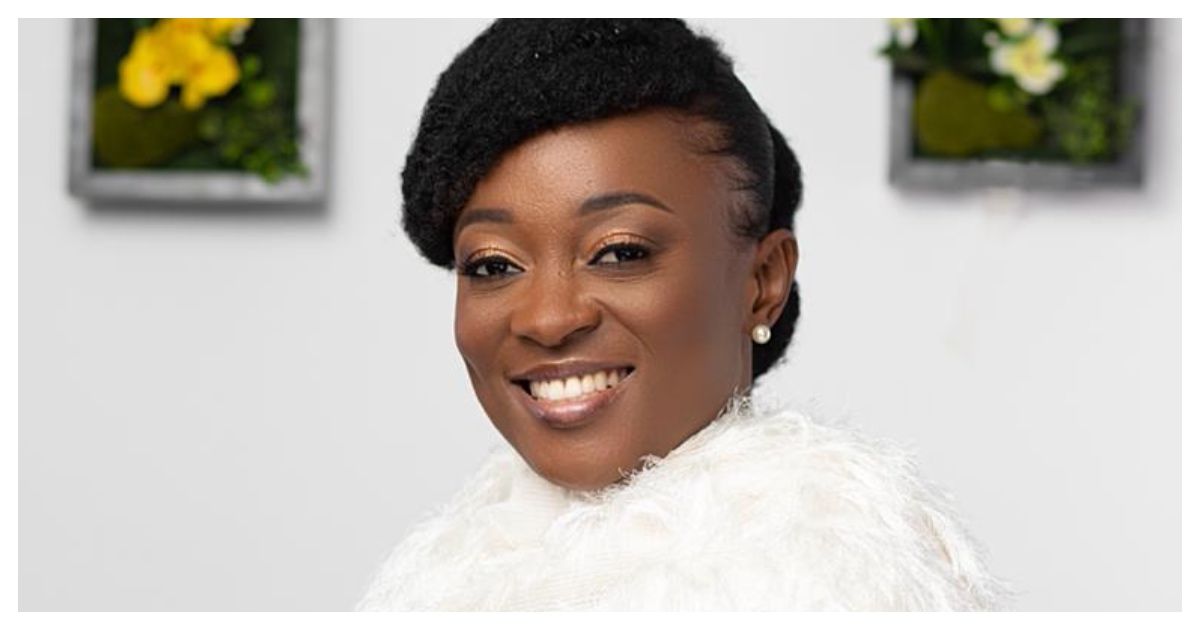