We are lifting African Music to the accepted level
Contact us 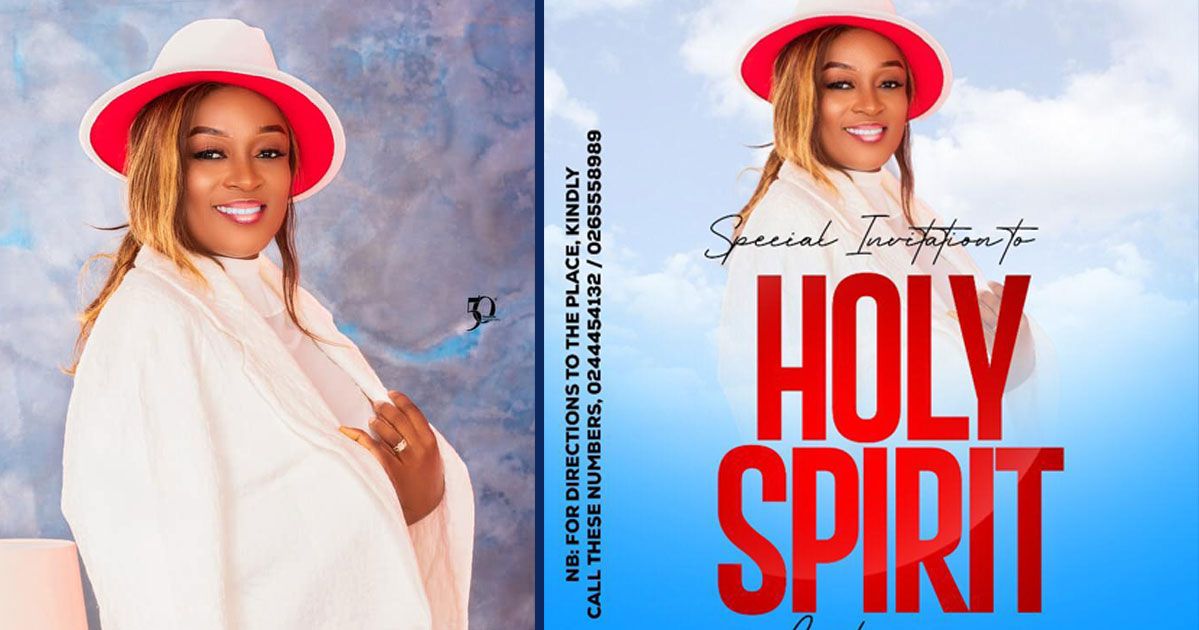 Written by frimprin on August 6, 2021. Posted in News. Leave a Comment

Mary Agyemang recognises the influence, personality, presence and the ministry of the Holy Spirit, whose power is released through her music.

The combination of the lyrics to the worship song inspires a sense of awakening to experience God in a different spiritual dimension through a fresh outpouring and anointing of the Holy Spirit.

Mary Agyemang will host the listening event for her single on the 8th of August 2021 at the Royal Lamerta Hotel (Ahodwo Atinka Road). The event is scheduled to commence at 2pm to 5pm, and it is strictly by invitation. 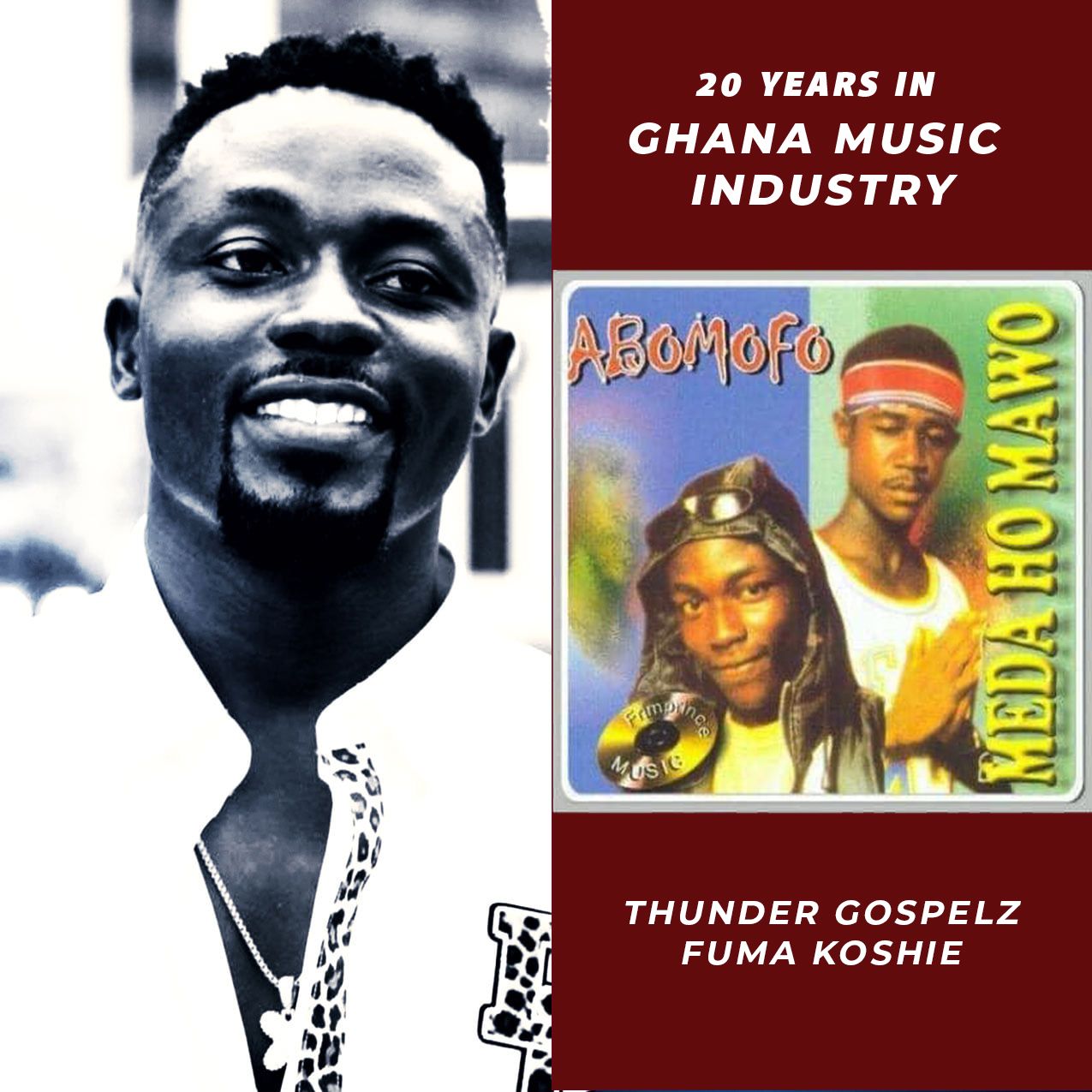 Agya Bomofour who is now known as Thunder Gospelz celebrates his 20years in Ghana Music Industry in a post.

He quoted “20 Years Today, This album was released!!! What comes to your mind, remembering this song “Meda Ho Mawo “

‘For me I remember I was chasing some lady and she was giving me tough times and so when I released this album, it became cool33m for me to get her

Watch the cover version of the album below 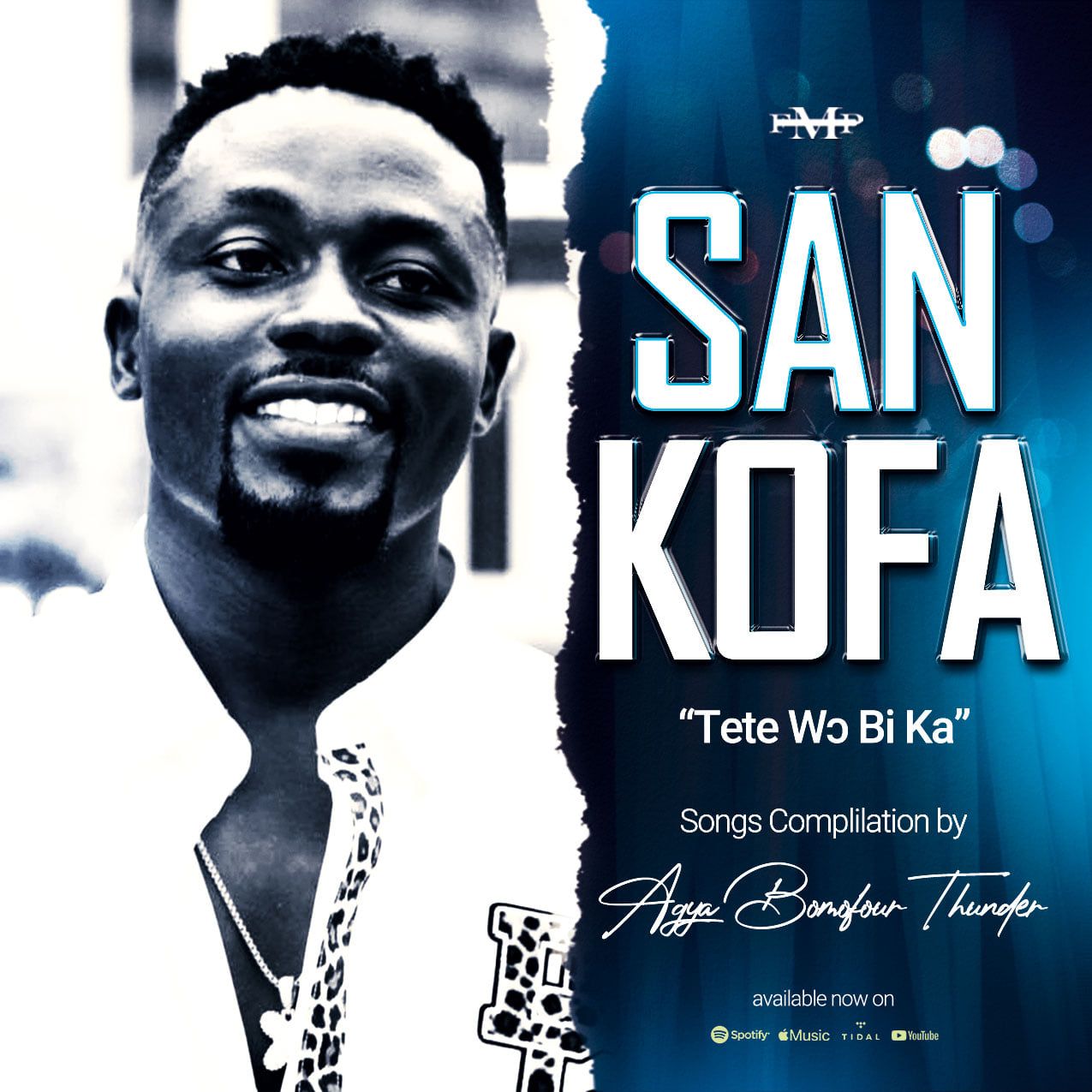 Written by frimprin on February 15, 2021. Posted in Music. Leave a Comment

The Title Sankofa which means “Go back and Get It” is a new EP from the man Thunder Gospelz (Agya Bomofour) which embodies a beautiful work.

These are songs that were released more than 20years ago , remixed and presented today to the new audience.

Click here to stream songs on all digital platforms 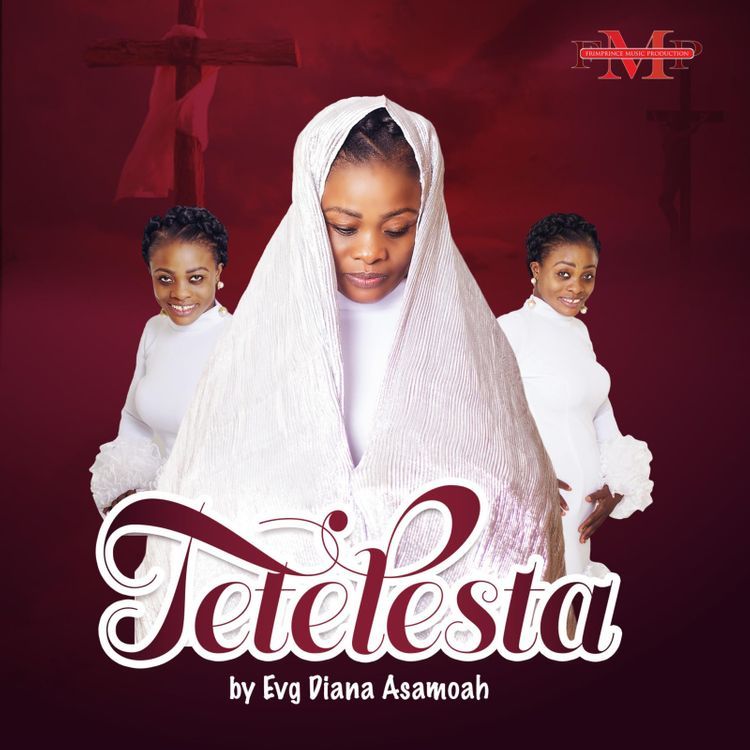 The song speaks for itself as it seeks to lift the spirit believers and also prompt them about the magnificence of the Almighty God.

Diana Asamoah who is noted for many hit gospel songs including ‘Pentecost Sore Ndwom’, ‘Mabowodin na mafre wo’ and a host of others, was of the conviction that the song would be received well by all who hear it.

Click here to stream the songs on all digital platforms

Listen to the album for free

Evangelist Diana Asamoah who is known for her recent album, “Tetelesta” has released a song to encourage christians to be strong during these unprecedented times.The song which talks about the “The Return of Christ” to save his people for a lot of people are suffering.

The song features Quame Gyedu an upcoming gospel artiste which is produced by Bassi Mix and video directed by Sky Web Productions.

Click here to stream the song on all digital platforms

Listen to the song free on audiomack